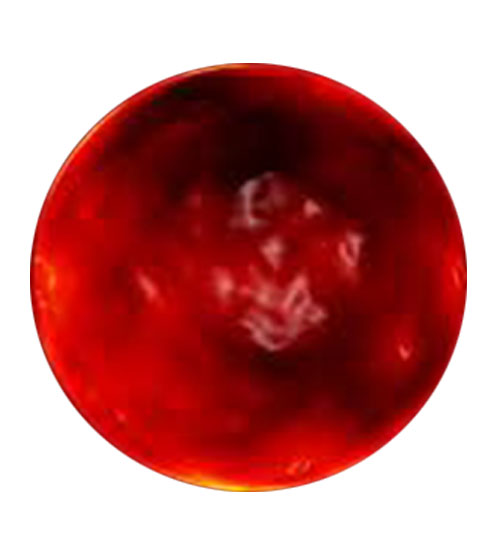 In Vedic Astrology, Mars is known as a top-notch malefic, adept at hurting anything that gets associated with it. It typically damages by way of its aggressiveness, viciousness, impulsiveness, accidents, and callousness. On the positive side however, it is also capable of giving energy, motivation, resolve, and the capacity to place one’s own desires over others. If Mars is deemed to be weak or distressed in a horoscope, the person will be de-motivated and will lack ambition, and success will be very elusive.

Mars controls such attributes as courage and bravery as well as all military functions. Thus, anyone who yearns to lead or govern, such as generals and commanders, will possess a robust or prominently placed Mars. It is also known as the planet of desire and passion, and is thought to have much influence on sexual activity. Mars also controls the mechanical and technical capabilities. Hence, it is credited for the specific abilities of mechanics, engineers, surgeons, and all other professions who usually excel in using their hands and minds combined.

The main contrast regarding Mars between Western and Vedic Astrology is that in Vedic Astrology Mars is seen as an indicator of one’s siblings (aside from the eldest) and real estate properties. Aside from that, the only other point worth mentioning is that in this event-oriented practice of astrology, a malefic like Mars will surely initiate problems, arguments, and sufferings unless it is placed in one of the 4 upachaya (growing houses) such as the 3rd, 6th, 10th, or 11th, where malefic can be induced to generate some useful results.

Mars is characterized as masculine, arid, and turbulent. Its optimum placement is in the 10th house, where it obtains its dik bala or directional strength. It functions best in Capricorn (its exalted sign) and poorest in Cancer (its distressed position). It also governs Aries and Scorpio, and is noted to operate well with those signs. To counter the effects of a frail or depressed Mars, one can resort to wearing a gem such as a red coral. Allies who welcome Mars in their houses are Jupiter, the Sun, and the Moon. Its lone enemy is Mercury, while Saturn and Venus are both considered neutral. According to the scriptures, the 5 senses are represented by Mars. An alternate name for Mars is Mangal.